Do you have a damaged sewer or stormwater pipe? Instead of undergoing the major task of digging up and replacing old pipe, there’s a far simpler and more cost effective solution.

Drain relining repairs broken, collapsed and missing pipes, by inserting an epoxy resin liner that moulds to the inside of the damaged part of the pipe. Not only does relining prove just as effective as replacement, it also remains more resilient to future damage from tree root infestations.

There are several reasons pipes can be damaged. Some of the most common causes are corrosion, infestation from tree roots, ground movement, or displaced joints.

Royal Flush are fully qualified drain reliners, and we are known to be one of the best in Adelaide. With an experienced eye and a high attention to detail, we use our relining technology to provide easy and effective drain repairs that last. 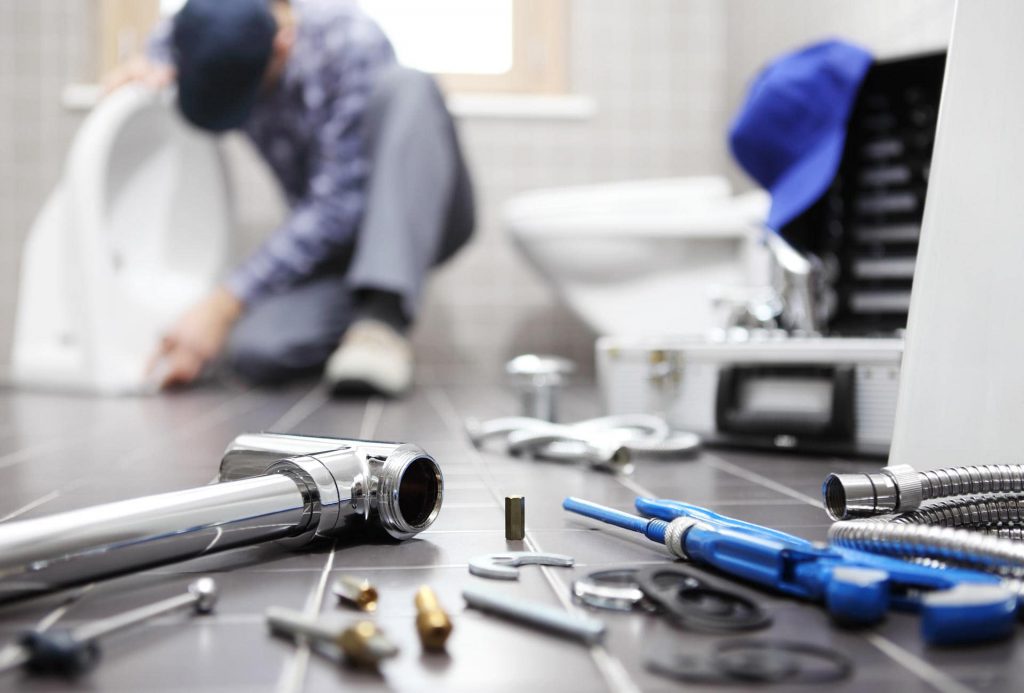 We service the Adelaide metropolitan area.

If you are in need of our drain relining service get in contact with our team. 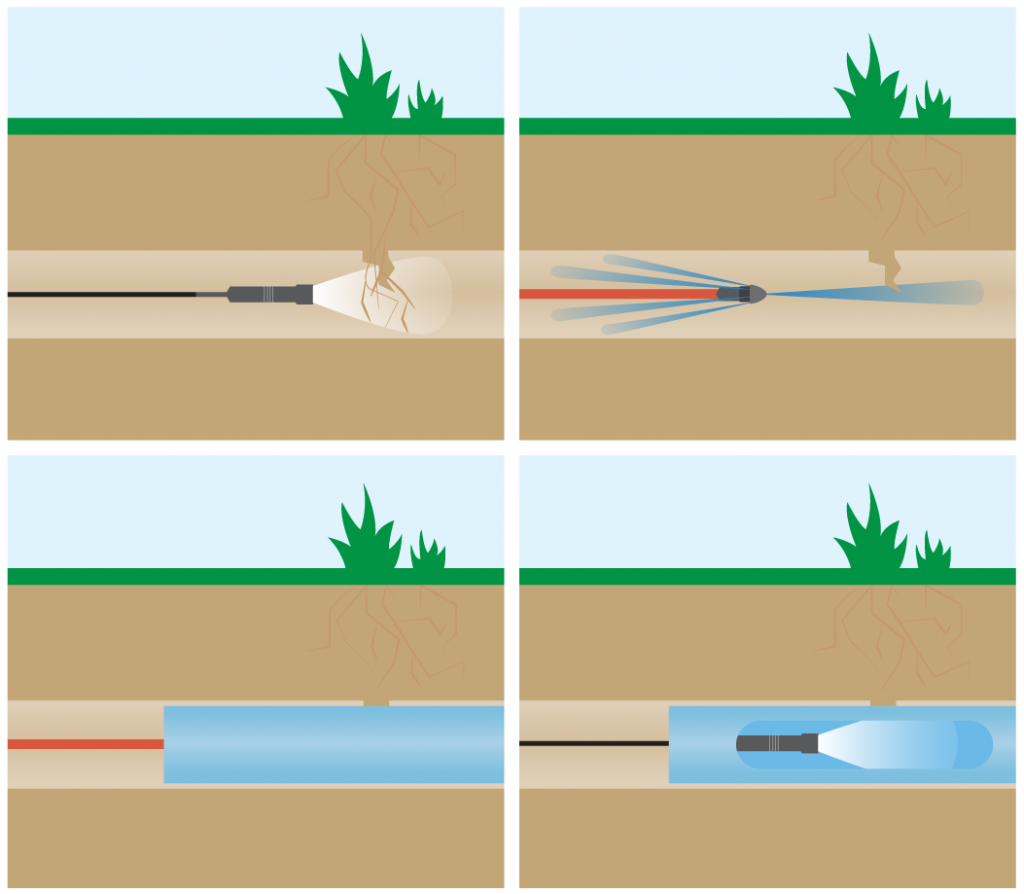 “Helped me with my drain problem, was there within the hour.”

“Very happy with our new bathroom, makes a lot of difference, would recommend.” 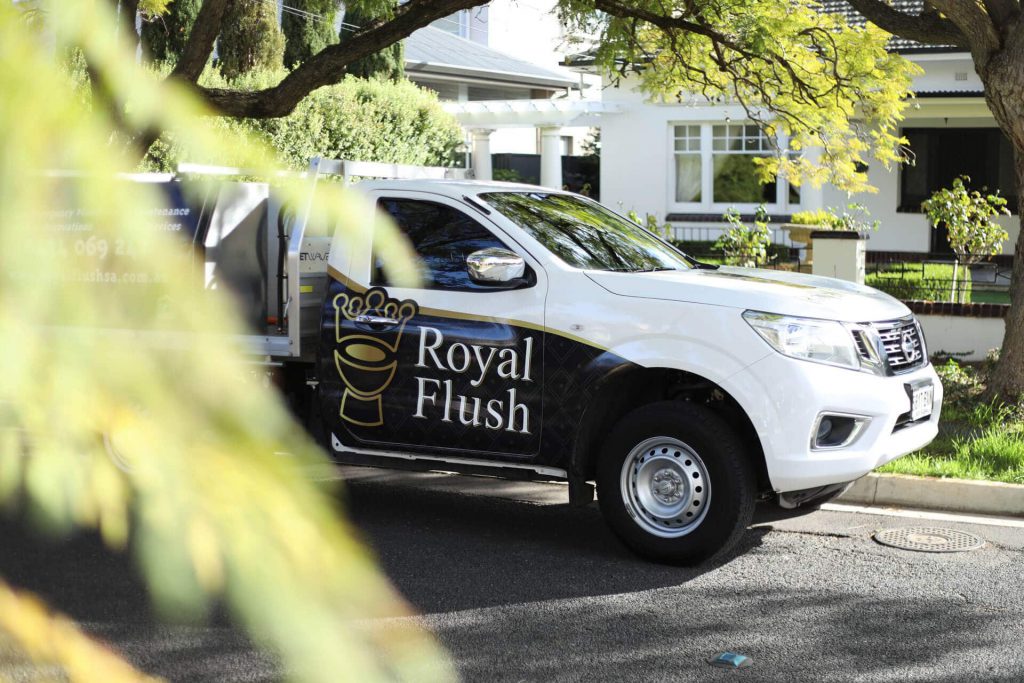 Contact Us Today
We’re here for all your plumbing needs!

How can we help?